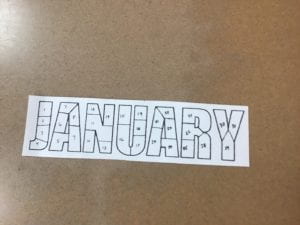 Hello there everybody! Welcome back to my blog! Today I will be talking about daily habits! Daily habits are  important because did you do set things you Want to do everyday.

During our time between November and December we began planking every day. We began with planking during our class time. We began at 30 seconds and added 10 seconds every two days. After a few weeks of planking, when we were getting close to our winter break we added ten seconds every day. Our end time was 3:40.  Planking is very hard but I am very glad I did it. In the end, I was only able to last about 30 seconds. But it was still nice to try.

My daily habit is to run/walk every day. And an  extension of that is to have ran 6 miles in a week.  Running has always been difficult for me because I have never been very athletic. I have played sports my entire life, but I never truly learned how to run at a reasonable pace for a long time. That is why I chose this goal. So far I have run a total of 8.22 miles. it’s not as much as I had hoped, but it is still a good amount. My parents run very often so I get to run with them. Running with my family has helped me get better at running. I   will continue running as much as possible.

These are my daily habits. I recommend you to set some daily habits so you can get better at something. Happy New Year and goodbye!

Hello everybody! It’s Ava and today we will be talk about, then doing interviews on school uniforms.

Different schools have different rules and so some schools don’t have uniforms while others do. At the school I go to, we don’t have school uniforms. I personally believe that school uniforms can be good but can also keep students from expressing themselves. Sure people may find it hard to choose something to wear every morning, so for this uniforms would be helpful, but what about people who know what they want to wear every day. But that’s enough about my opinion. Here is one of my fellow students interview.

What do you think about school uniforms?

I think they would be an ok idea

Some students would like it and some wouldn’t. And some people express themselves through how they dress.

Alright everybody.  I hope you enjoyed this blog post. In the comments, tell me what your opinion is! Bye!!! 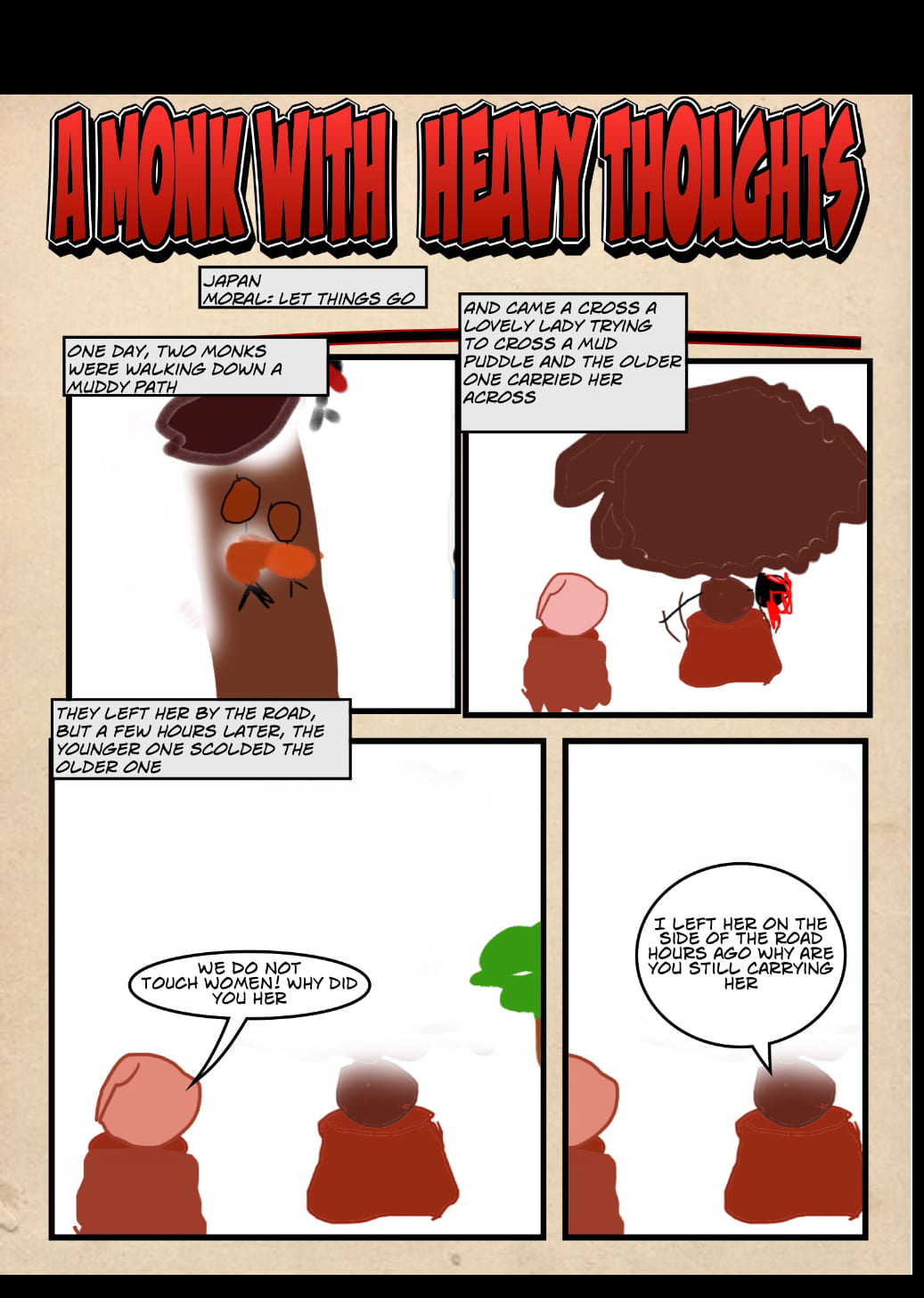 Hello everyone. Today I will tell you about the comic above. To make this comic I used Adobe Photoshop, sketchbook, and comic life. Comic life makes it very easy to make new comic.

Now I chose the story I did because I thought the moral was interesting. It’s telling you to let things go.

See you very soon in my next post about school uniforms! 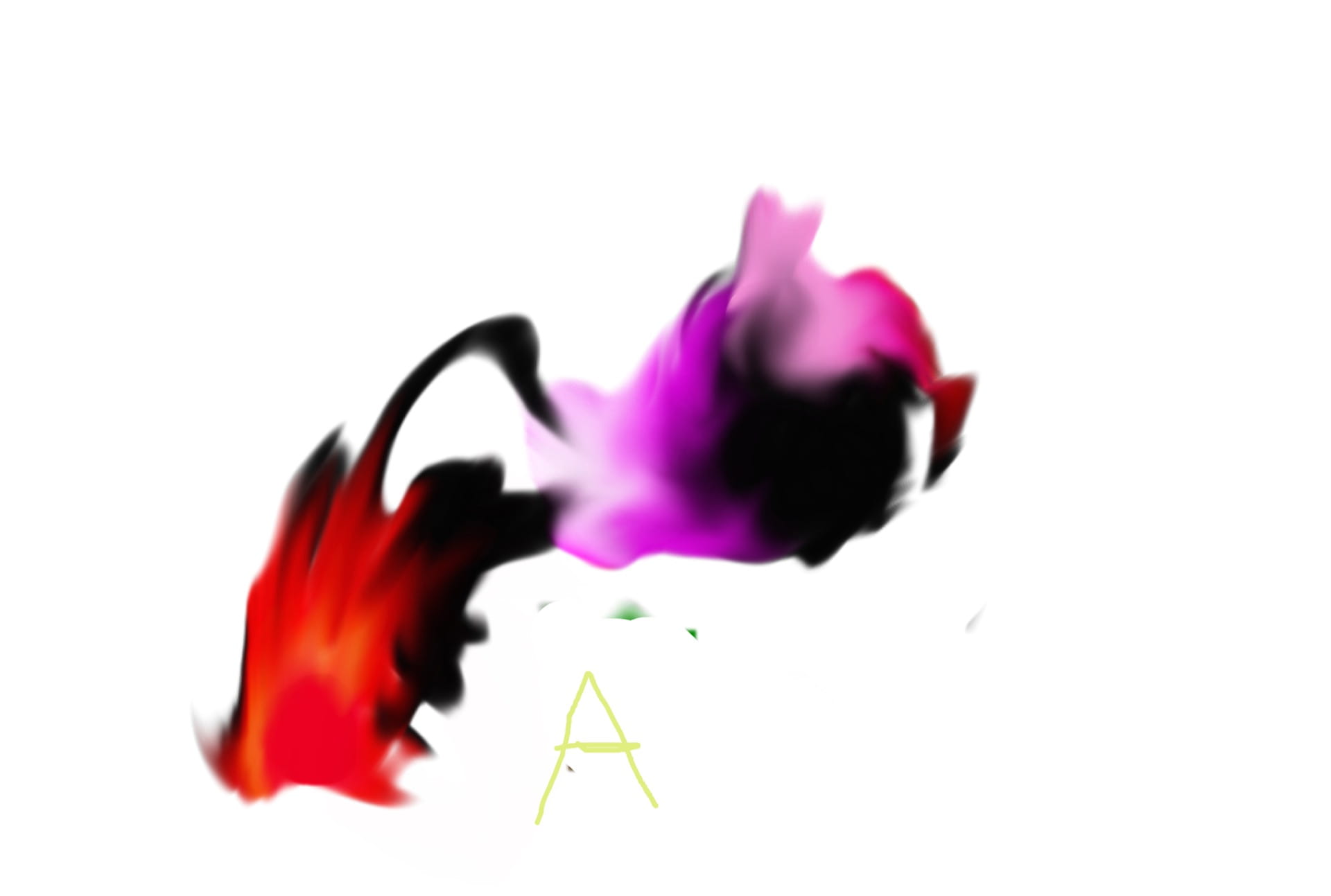 Hello . Today I am going to talk about my week of learning from home after Thanksgiving. In my opinion, sometimes working from home is hard because you don’t have a schedule and sometimes finish your work super early, so then you are bored for the rest of the day. My last class ended at 2:30. I created a checklist so I would remember my assignments. I spent a lot of time in the house playing video games when I was done with my work. I began to listen to audio books to fall asleep at night. I did a lot of agility workouts after 4:00. The remote week wasn’t very exciting and I didn’t do much except for school work. I have to go now. Goodbye! See you in my next post! 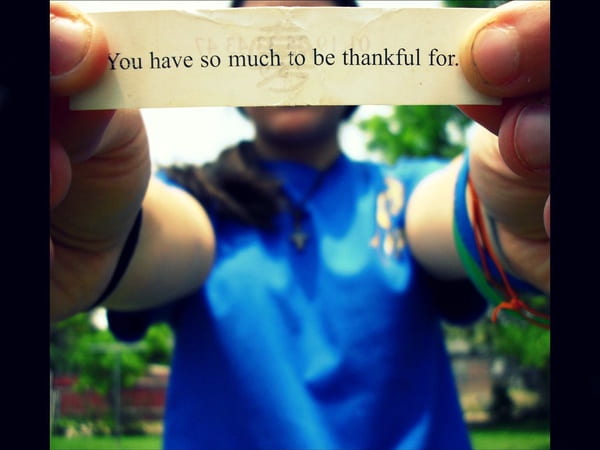 Hello everyone! Today I will be posting about what I am thankful for!

without a home, life would be hard and out there many people are suffering from being homeless.

without the earth to live on, I would not be alive, but sadly the world is dying and we need to do whatever we can to help save it.

I could die if I didn’t have these things. So we are lucky we have the resources to provide food and water to ourselves. 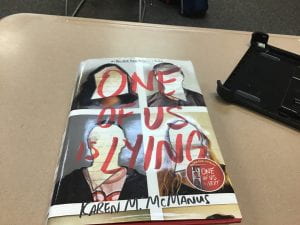 Hello everyone. To day I will talk about my current  book  One of Us is Lying by Karen M.  McManus. It is about 400 pages long.  It was a normal day in detention. Until, one of the student died. But who did it? Can they figure out, or will the killer get away? Who knows! I am excited to read more of this book and if you like mystery. Even the cover of the book is mysterious. I hope you choose to read this book. 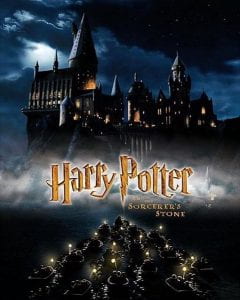 Hello. My Name is Ava, and today we will be reviewing a movie of magic, suspense, and adventure.  What movie? Harry Potter: The Sorcerers Stone of course! This movie is incredible. The actors that were chosen played their characters amazingly.  From start to finish it’s action packed. The characters came to life thanks to the incredible acting! Even characters that were barely in the movie. Mrs and Mr Dursley were incredibly played! Thanks to directing and makeup and costumes it was beautiful.  I can’t express everything in a post. But I think it’s about time I go. I hope you enjoy my blog and this post. Stay safe.

Hey guys! As my last post this year I want to tell you more about me. So here is my favorite songs. IU am going to tell you some words to. Let’s go!

Ok saints is a really nice song. Here it is. (In words)

I’m sorry but your story just isn’t adding up.

I think your religions just a lie to keep my mouth shut.

you say on my tongue is to lound to trust

in my blood couldn’t keep you.

MY DEAR! YOUR NOT SO INOCENT! YOUR FOOLING HEAVENS GATES! SO YOU WON’T HAVE TO CHANGE! YOUR NO Saint your no Savior!

Ok that was that. 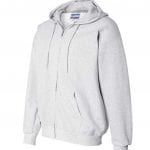 You Know this song mustangs. I sang it once. Here we go:

Probably thought I was psychotic. ~ But I still got in my closet.  If you new!

I slip it on over my shoulders, your something I’ll never get over, It makes me feel closer to you.

That took a while to type.

I found you when your heart was broke. I filled your cup until it over flowed . Took it to far to keep you close. I was afraid to leave you on your own.

I said I catch you if you fall. And if they laugh then    Buk em all.

Hey guys! In this post I will be as I said in another post, Doing Loki’s spring break.

So on Saturday I think Loki would probably practice his shapeshifting. Though he has had centuries of practice.

On  Sunday he went to Asgard to spy on Thor, Odin, Frigg, Heimdall, and the rest of the Aseir.

On Monday I think he went to get some of the Jotuns ( giants) to help him start Ragnorok which is the end of the world.

Tuesday: Started Ragnorok then failed badly when Thor, Odin, and many others came a long and stopped him.

Thursday: Snuck in to Valhalla aka the hero’s  place to live after death.

Sat-Sun: He finally realized that, Now that the world was gone he had nothing to do.

Ok that was it. Maybe it is just me but I think Loki and Thanos could be friends. I mean they are both there to inslave and/or kill humanity. Soo yeah.

NOW A SPEACIAL INTERVIEW WITH LOKI AND THANOS!!!!!

Me: Hello I believe you to already know each other.

Loki: this guy killed me in infinity war.

Me: Sooo, why do you both wan’t to destroy humanity?

Loki: To get revenge on the Asier.

Me: if you had one weapon what would it be?

Thanos: Well I think I would stay with the infinity goblet.

Loki: Who needs a weapon when you are a God of trickery?!

Me: good point. Any way i thank you for doing this interview. You must be so umm Busy destroying the world!

Ok guys I really hope you guys enjoyed it. because I actually had very little time to